Jeff Hawkins
802.291.4532
jeffrey.b.hawkins@gmail.com
Smart, reliable, hard working photography assist with 6+ years in the industry. B.F.A in Photography from the University of Colorado. Advanced experience in lighting and grip equipment for in studio and on location shoots. Knowledge in Adobe Suite, Canon, Nikon, Hasselblad and Profoto platforms. 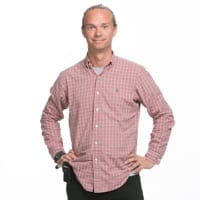 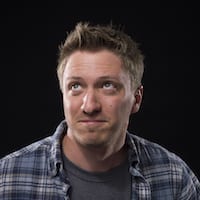 Dustin Hancock
703.626.5744
hancockdch@gmail.com
Experienced and hard working with 8 years of professional shooting and assisting. Versed in Capture One as well as Adobe software. Experienced in both Nikon and Canon equipment. Handy with rigging and the use of photo and video equipment. 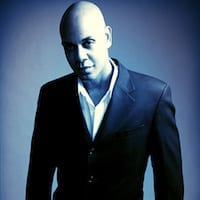 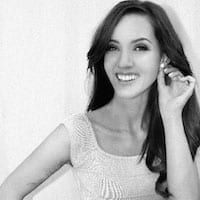 Victoria Escalle
917.836.6615
vescalle@gmail.com
Victoria has over 10 years experience in commercial visual arts, working professionally as a food stylist for the past 6 years and previously as a prop stylist/manager of a photo studio. Her work has been in major magazines including Details, Wallpaper and Men’s Health and in ad-campaigns for Birdseye, Sbarro and Ortega, among many others. 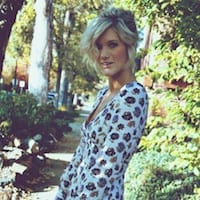 Kaylin Mckenzi
417.207.4590
kaylinmey@gmail.com
Kaylin lives a glamorously happy and stylistically bad ass life. Embracing the world of imagination, her intrinsic sense of style let’s her create revolutionary aesthetics. Kaylin wishes for nothing more than to enthrall the world with stylish delight and inspire happiness. Choose happy, in style.

Interested in renting some gear to take on location? REQUEST ESTIMATE